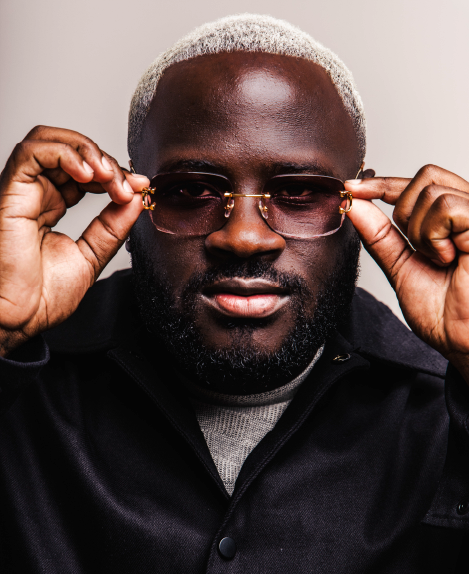 Hailing from French Guyana , Karl  was just 16 when he shifted to the Netherlands. He started his career as a rapper in 2006. Making Pest One as his street name, after years of dedication for his discovery and growth, Karl released the track “Ik Steel Van Die” which further on went to become a huge success.

Born on 27th October, 1990 Karl Sanna who goes professionally by the name Karl Wine got under the spotlight for his hugely successful songs. He found his way into the international music industry by performing songs in the combination of French and Spanish on reggeton and Mombahaton music.

Karl Wine has collaborated with renowned artists such as Puri, TribalKush, Leftside, Limitless, Kybba and had the honor of working alongside many talented producers.

His wildly popular song “Bam DIGI Bam” went viral in more than 15 countries. The song which received almost 12 million views on YouTube is still being played hugely across the globe. His song Dale which earned more than 20 million views

Karl Wine had the biggest TikTok hit in 2020 with more than 24 million worldwide dance video’s  and 300+ million views on TikTok.

This year Karl Wine has sign a global distribution deal with The Orchard/ Sony Music. His next single is coming out in 2022 with FAYDEE , KILATE TESLA and MONQ .